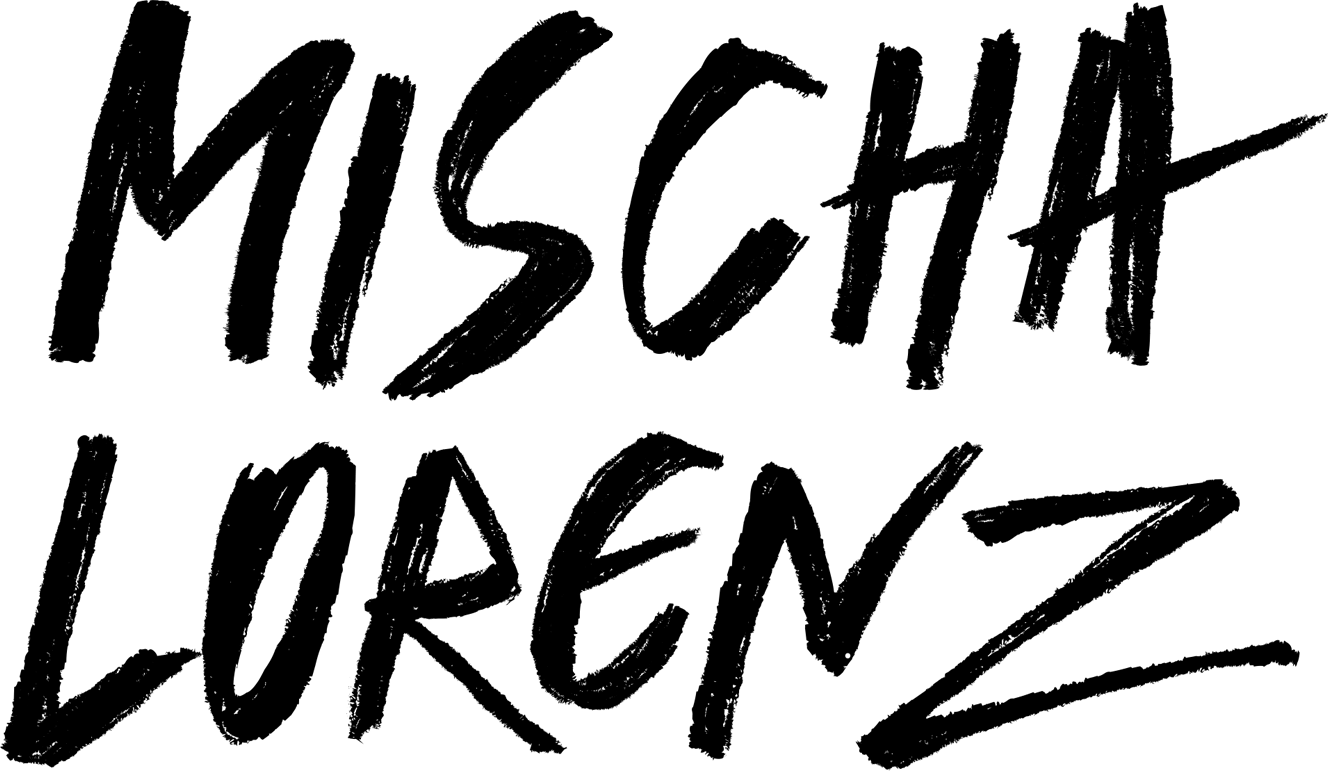 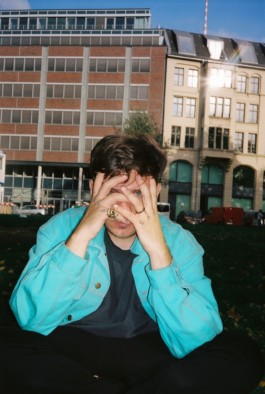 So basically everything started started with music. I was doing music my whole life and kind of discovers photography and filming through coincidence. So I never planned to become a photographer.

And I never plan to do something creative with my life. But yeah, it kind of went like this. So, um, I was 13 doing some German rap music, which wasn't so good, basically. But it was fun. And suddenly 10 years passed, and I was touring through Germany, through Germany with my band, and kind of started to think about my future and started to like, start to study, design which is not photography at all, but it was fun. So I started to study design in Dusseldorf. And yeah, I needed to be part of a basic photography course, which everyone needs to do during the studies. And I kind of fell in love. So first time camera in my hand, first time taking photos. That's it. 10 years later, still working as photographer. Never went to university again. So I only been there for like two semesters. And then I've never been there again. So um, because When I was studying, I started working as a freelancer for a local theatre and started to to make my first money, art photography. And then it kind of kind of went on and on. So a lot of my friends were musicians, too, and they supported me by letting me take their photos, letting me do their videos. So I kinda skipped studies and startet to work right away. So one of those bands, they kinda got like a record deal. And took me with them to be their video guy, to be their photo guy. And so I kind of combined to both of the two worlds. So I combined my musical world and my, um, my studies, my photography world began and everything kind of like matches. Suddenly everything came together. And yeah, now I'm working as a photographer for over 10 years. Yeah, I'm super thankful for everything. And that's what I'm doing. Combining worlds. Um, so what people are always telling me is that I kind of have to the ability to, to take photos of them, and to show them like they've never seen themselves before. So like really like catch their personality and this is like, just like the most beautiful feedback I've I've ever had. And I kind of get a lot so maybe maybe that’s, um, my passion, my drive. To show someone like, to show someone like the person really is ad to find out what the character is and to catch like the moment, the very intimate moment of person's character.

We use cookies on our website to give you the most relevant experience by remembering your preferences and repeat visits. By clicking “Accept All”, you consent to the use of ALL the cookies. However, you may visit "Cookie Settings" to provide a controlled consent.
Cookie SettingsAccept All
Manage consent

This website uses cookies to improve your experience while you navigate through the website. Out of these, the cookies that are categorized as necessary are stored on your browser as they are essential for the working of basic functionalities of the website. We also use third-party cookies that help us analyze and understand how you use this website. These cookies will be stored in your browser only with your consent. You also have the option to opt-out of these cookies. But opting out of some of these cookies may affect your browsing experience.
Necessary immer aktiv
Necessary cookies are absolutely essential for the website to function properly. These cookies ensure basic functionalities and security features of the website, anonymously.
Functional
Functional cookies help to perform certain functionalities like sharing the content of the website on social media platforms, collect feedbacks, and other third-party features.
Performance
Performance cookies are used to understand and analyze the key performance indexes of the website which helps in delivering a better user experience for the visitors.
Analytics
Analytical cookies are used to understand how visitors interact with the website. These cookies help provide information on metrics the number of visitors, bounce rate, traffic source, etc.
Advertisement
Advertisement cookies are used to provide visitors with relevant ads and marketing campaigns. These cookies track visitors across websites and collect information to provide customized ads.
Others
Other uncategorized cookies are those that are being analyzed and have not been classified into a category as yet.
SPEICHERN & AKZEPTIEREN